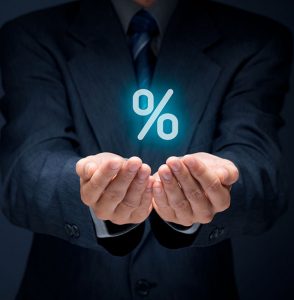 A property insurance policy gives the company the opportunity to repair the direct (positive) damages its assets suffered from by the insured risks.

However, it does not cover any indirect or incidental damages that may have been caused.

The main loss of profit, especially in the event of a catastrophic event or a damage of a larger scale, is the loss of the company’s profit on account of the subsequent cessation of its operation.

The loss of profit not only affects the income of the entrepreneur, but can also reduce the overall value of the business, since profitability is the key factor in accessing its value.

To shield a company’s profitability, it is recommended that its asset insurance plan be accompanied by a supplementary insurance policy or include “loss of profit” or “business interruption” coverage, as they are commonly called.

The insurance coverage or the business interruption insurance policy has also the ability to cover the loss of profits of the company that was caused not only by damages to their own assets, but also damages that occurred to third parties, e.g. key suppliers of raw materials of the company, major clients to whom it will no longer be able to sell products, which will cause serious damage to its turnover, etc.